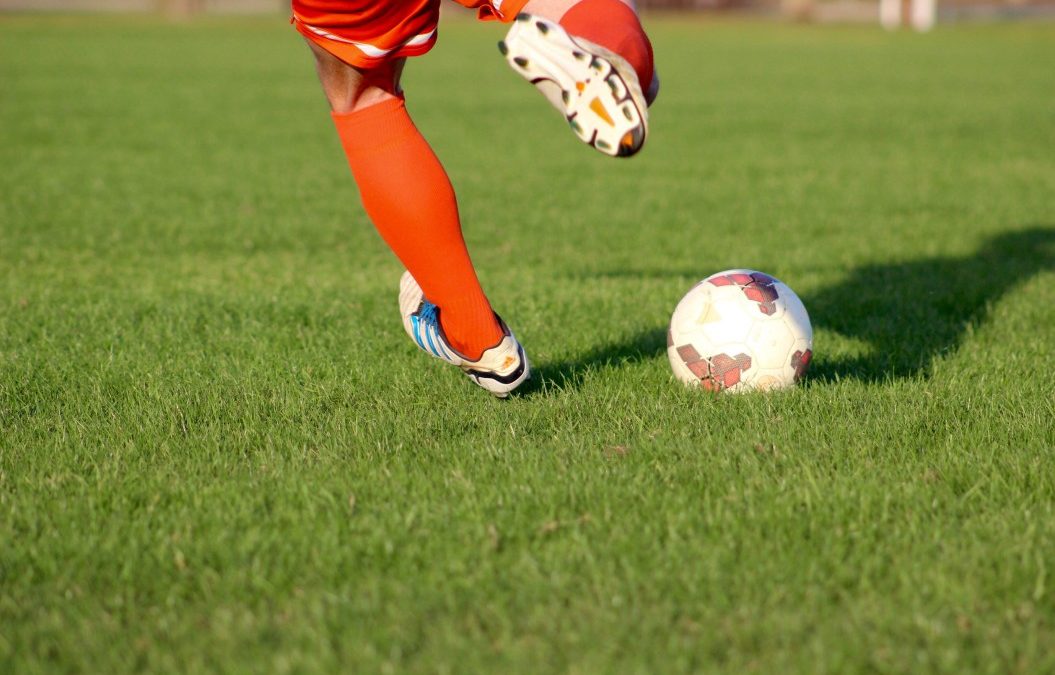 Would you like to try football? Are you worried about where to start? If yes, let’s begin by defining the game and proceed from there. According to footballnews, football is a game that’s made up of two teams of 11 players. Each player can use either part of their body to manoeuvre the ball into the opponent’s goal except for their arms and hands.

The goalkeeper is the only player that can use arms and hands to handle the ball, but they can only do so if it’s within the penalty area. Teams get to win by scoring more goals than their opponents.

The History of Football

Football has been around since medieval times. However, modern football began in the 19th century in Britain. During this era, the game began as a winter game, and it was held in public schools like Eton, Charterhouse and Winchester. Each of these schools had its own rules, like allowing limited ball handling. The rule variation made it hard for young adults to continue with the sport in other public schools.

Football is not a basic game; there are a few rules that all players have to follow. Some of these rules include:

Football is a fun sport for anyone who has tried it. You don’t have to end up being a professional player like Messi or Ronaldo. However, you can play it for fun because it’s available and playable anywhere. Unlike other sports, football doesn’t require you to break the bank, and no matter where you go, it’s easily accessible. Below are some of the reasons why you should consider playing football.

Football is a fantastic sport for burning some fat because it works on your heart and muscles differently. When burning some fat, it helps you build muscle mass on both slow twitch and fast twitch areas. You can use football as a general workout to burn some calories like any other workout. 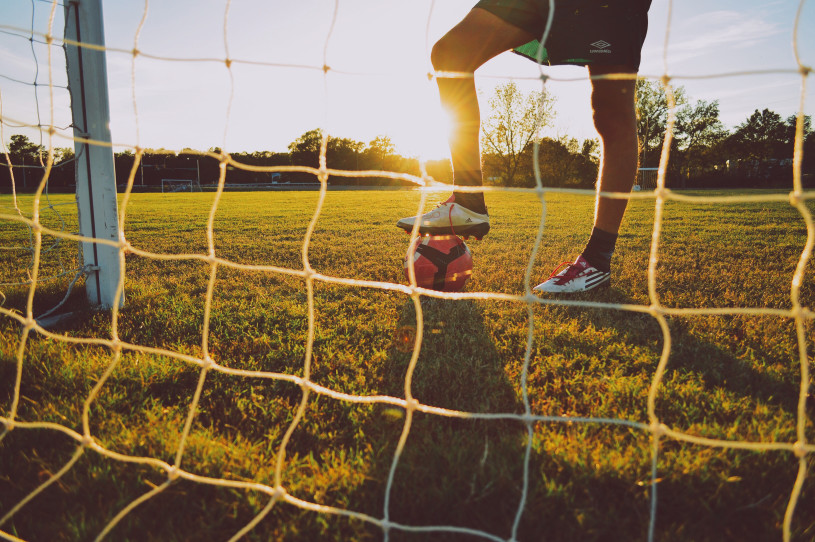 An average football player runs between eight to 11 kilometres in the entire match. Besides watching footballnews and enjoying the match, you can as well consider playing and becoming healthier. The constant running, jogging and walking help keep your heart rate up, thus being a good cardio exercise. The constant movement helps with your heart, negates coronary issues and reduced blood pressure.

Your bone density will decrease as you age, and being in a football match is the best way of increasing your strength. Football helps you maintain your fitness by maintaining the strength of your bones.

Football is an easy game to play, and it doesn’t require lots of resources. If you are interested in football, you can try it out with friends and get to have some fun and enjoy all the benefits listed above.